This sort of thing is going to get more and more common. For decades, the assumption among people who want to move to the Southwest is that the government won’t let them run out of water. Never mind that the water is disappearing and that it can only support so many people. Nope, let’s just not think about it. The government will bail us out (as we vote for Paul Gosar of course because we hate the government). Welp…..that might not happen.

Joe McCue thought he had found a desert paradise when he bought one of the new stucco houses sprouting in the granite foothills of Rio Verde, Ariz. There were good schools, mountain views and cactus-spangled hiking trails out the back door.

Then the water got cut off.

Earlier this month, the community’s longtime water supplier, the neighboring city of Scottsdale, turned off the tap for Rio Verde Foothills, blaming a grinding drought that is threatening the future of the West. Scottsdale said it had to focus on conserving water for its own residents, and could no longer sell water to roughly 500 to 700 homes — or around 1,000 people. That meant the unincorporated swath of $500,000 stucco houses, mansions and horse ranches outside Scottsdale’s borders would have to fend for itself and buy water from other suppliers — if homeowners could find them, and afford to pay much higher prices.

For residents who put their savings into newly built homes that promised desert sunsets, peace and quiet (but relegated the water situation to the fine print), the turmoil is also deeply personal. The water disruption has unraveled their routines and put their financial futures in doubt.

“Is it just a campground now?” Mr. McCue, 36, asked one recent morning, after he and his father installed gutters and rain barrels for a new drinking-water filtration system.

“We’re really hoping we don’t go dry by summer,” he said. “Then we’ll be in a really bad spot.”

In a scramble to conserve, people are flushing their toilets with rainwater and lugging laundry to friends’ homes. They are eating off paper plates, skipping showers and fretting about whether they have staked their fates on what could become a desiccated ghost suburb.

Some say they know how it might look to outsiders. Yes, they bought homes in the Sonoran desert. But they ask, are they such outliers? Arizona does not want for emerald-green fairways, irrigated lawns or water parks.

That point is true enough, but then this water is also tied up in the legal system. In this case, the city of Scottsdale is prioritizing its own residents over selling off water. Whether it should do that or not is a different question. It can and it is. All of these people building cut-out mansions in the desert and just assuming that the water will be there miiiiiiigggght just want to think a little harder. Hell, if they did that, maybe they’d even rethink Gosar.

Nezchan
reply
This talks a lot about sprawl using up water, and that's valid and all, but very little about how unsustainable agriculture upstream is using far more of that water. It's much the same situation as Lake Mead, and many other depleting watersheds.

kazriko
Ehhh. Far more of the water is used for agriculture downstream, rather than upstream. The upstream states are using only about 1/5th of the total water in use.

Are you interested in an official Mystery Flesh Pit horror game? Consider sharing or even supporting the official kickstarter.

Nezchan
reply
A bit on-the-nose when he asks for cuts that pretty much exactly line up with how much his loan payments are for buying Twitter in the first place.

A bad sign really. This and monetization (the $8 checkmarks) are indicators of a company being gutted, to get some quick returns before the death spiral kicks in. Elon's speedrunning the process.

Umberpumpkin: Return to the Kingdom of Autumn by kruggsmash
Monday October 10th, 2022 at 7:08 PM

Out beyond the western hills past lands of sleet and snow
lies a place of calm and warmth neath' autumn's yearning glow
The people there live humble lives the likes of which we wish we knew
but come with me there now, my friends, the pumpkins welcome you.
----------
Autumn Kingdom Mod: https://dffd.bay12games.com/file.php?id=15706
Squamous Patreon: https://www.patreon.com/themodsmith/posts
----------
A big thanks to my patreon members, to mrs K for her skills in colorization and of course, to you, ya bearded bastard. 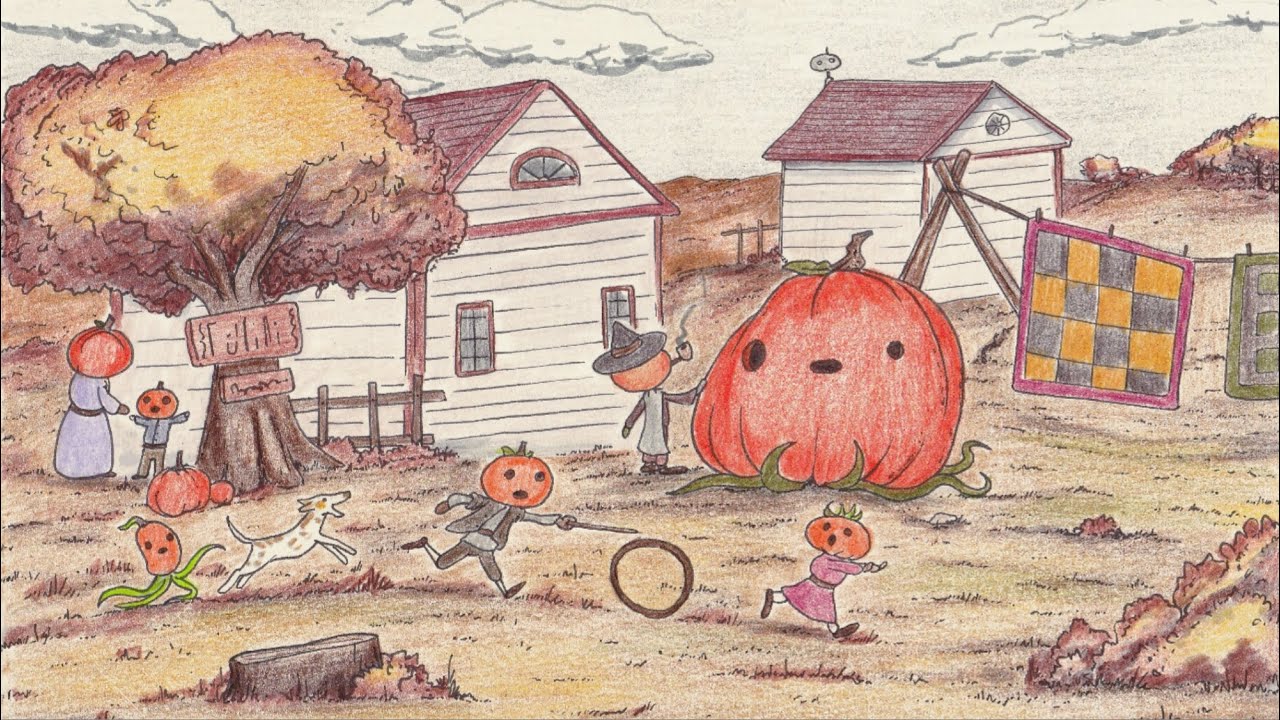 Nezchan
reply
Great time to hop on board with Kruggsmash's content, it's a whole new story.

Once again we find ourselves sailing down the tracks towards glory! Join me as we try out some interesting new ideas with thes horrible, 4-wheeled death machines!

Thanks to the BEST colorizer around: Mrs. Kruggsmash!
A HUGE thanks to all of my patrons, without whom I would not be doing these videos right now!
And of course, special thanks to the creators of this beautiful, complex madness: Tarn & Zach Adams: http://bay12games.com/dwarves/
And of course, Thank you for watching, m'bastard. I couldn't do it without you. 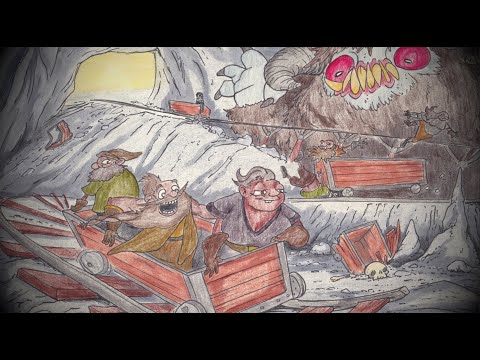 Today we're going to be trying out a neat like pen and paper game called Delve wherein we take command of a dwarven citadel and illustrate it's progress through the stone.
---------
If you enjoyed this, here's a playlist of Delve videos done by Dwarfcomic: https://www.youtube.com/watch?v=LDAed5f5Gc8&list=PLE--vzjt89XOnsAccjwVk3iKc3VHINXgo
---------
Special thanks to Anna Blackwell for making Delve- Go check it out: https://www.blackwellwriter.com/
Illustrations colored by Mrs K
Music composed by Tarasoa: https://www.fiverr.com/tarasoa
Additional writing by Meliscarea
Thanks to Randomfantasynamegenerators: https://www.fantasynamegenerators.com/
Thanks to all my Patreons who make this stuff possible: https://www.patreon.com/Kruggsmash
and a special thanks to you, my bearded bastid'. 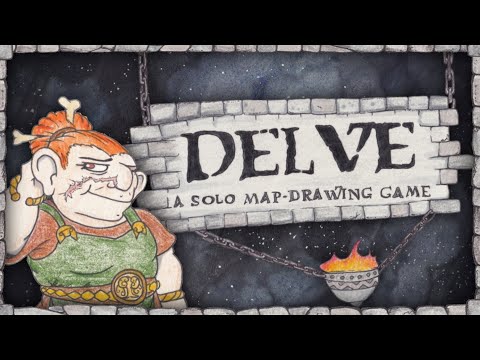